Top of the Table Tennis Table

A total of 12 City of London School Table Tennis players competed at the East London Individual Championship on Sunday 2nd February. In the U11 Tournament, all the City players qualified for the Quarterfinals. Yuanxi and Miguel  made it to the first semi-final of the day. Yuanxi finally got a 2-1 win and qualified for the final, where he beat his opponent 2-1 in a fantastic game to become the East London Schools Champion. In the U13 tournament, City was represented by Shinil, Jacob, Abel and Benjamin. Three of these players qualified for the knockouts stages but only Benjamin reached the quarter-finals, where he lost in a close game by 2 sets to 1. The U16 tournament saw Rocky and Jian Hui representing the School. Jian Hui came very close to qualify on his group but finally came second. Rocky progressed to the next round and only lost his knockout game by 2 sets to 1.  Elias, Allen and Joseph competed in the U19 tournament. Joseph and Elias qualified for the quarterfinals, where they played each other. Joseph won and finally made it to the final. He performed to an amazing standard and beat his opponent 11-2 and 11-3 to become the Tournament Champions. Yuanxi and Joseph have both qualified for the Butterfly London Schools Championship, which will take place in April.

Congratulations to all boys who competed. 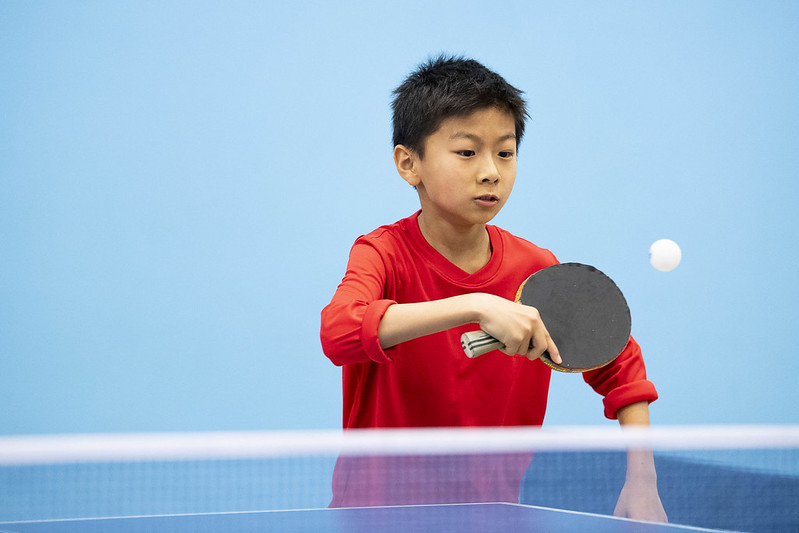