Based in the two Chapels at St. James’s Palace

The ten child choristers in the Chapel Royal Choir, based at St James’s Palace, are traditionally pupils of City of London School. Choristers receive a choral scholarship to the value of 30 per cent of school fees from when they become a Chorister until they reach the end of the Fifth Form. Please find below full details of the Choir, the admission process, the commitment required by Choristers, and the bursary.

About the Chapel Royal

The Choir of Her Majesty’s Chapel Royal can trace its history to the fifteenth century and King Henry V and its duties remain much the same as when it was founded; to sing the regular services in the Chapel of the Monarch’s home, and to attend the Monarch at services and other events elsewhere as commanded. Almost all of the principal names in English music have been members of the Chapel Royal, including Tallis, Byrd, Gibbons, Purcell and Handel.

The Chapel Royal Choir is based in the two Chapels at St. James’s Palace. Services are sung in the Tudor Chapel Royal, decorated by Holbein in honour of Henry VIII’s marriage to Anne of Cleves. Queen Mary I’s heart is buried beneath the choir stalls, and Charles I is thought to have spent his last night in what is now the rehearsal room before receiving communion in the Chapel before his execution. Queen Victoria was married here, as was George V. Services are also held in The Queen’s Chapel, built by Inigo Jones for the bride of Charles I, and in the Private Chapels of Kensington Palace and Buckingham Palace.

Services are sung every Sunday morning except during August and September and the Sundays after Easter and after Christmas, and on other occasions as required by the Church year. There are additional events such as weddings and funerals at the Chapel Royal, plus carol services, concerts, radio broadcasts and state occasions. Rehearsals for choristers take place three times per week before or after school during term time (these are currently on-line) and on Sunday mornings. In normal times, Probationers attend one rehearsal per week with Choristers, as well as some Sunday rehearsals and services.

Sunday Services at the Chapel Royal are open to all members of the public who are most welcome to attend. This is the case even during the pandemic; however, arrangements are slightly different during this time and Choristers not attending services. Sunday Service begins at 11.15am. If you would like to attend a service please email This email address is being protected from spambots. You need JavaScript enabled to view it., Serjeant of the Vestry. 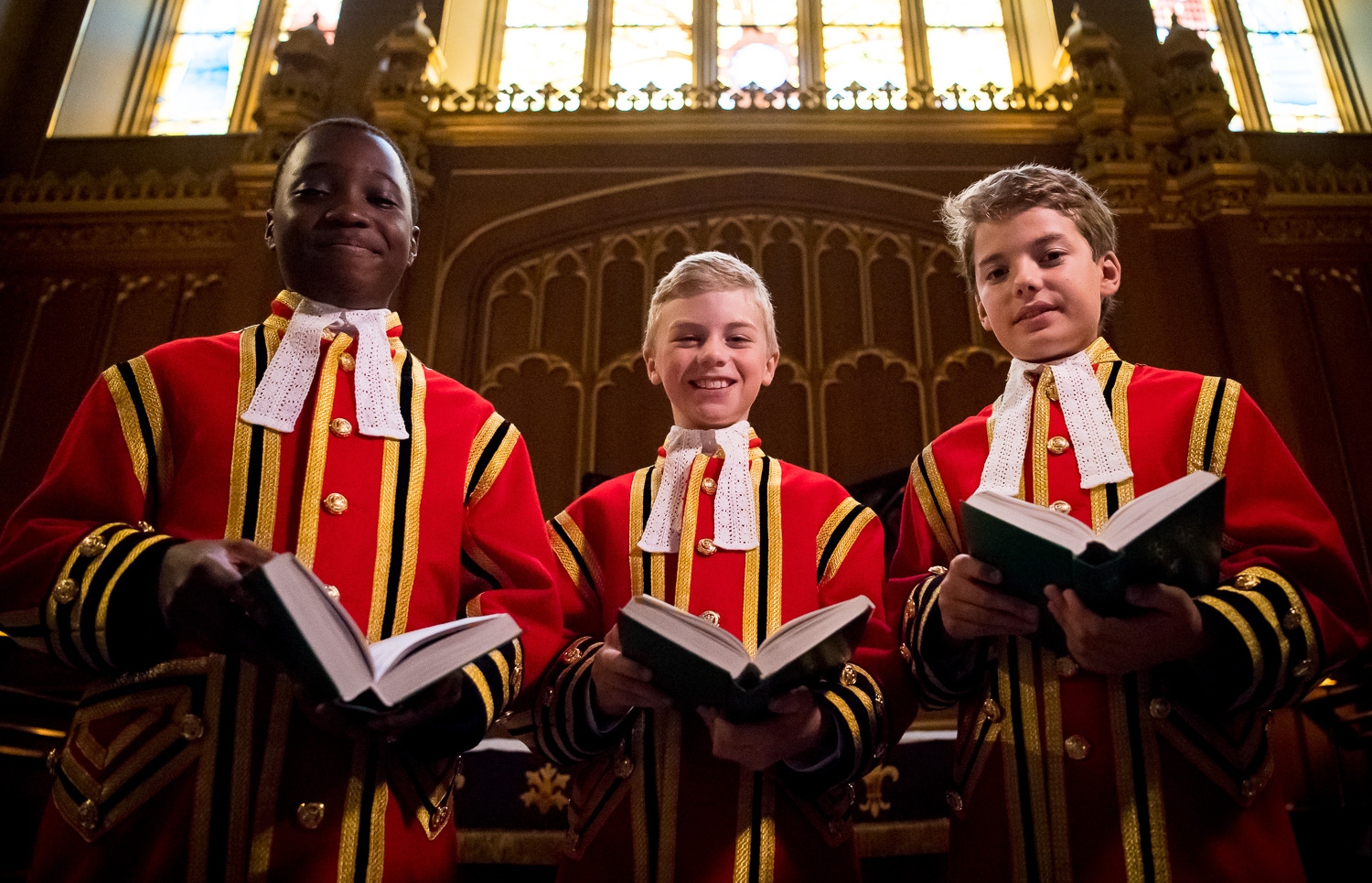 How to apply to CLS
learn more